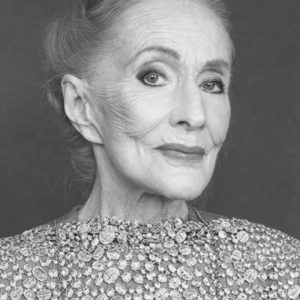 Soňa Červená is a Czech opera singer and an actress. In 1948, she became a member of the Czech Voskovec & Werich Theatre ensemble; she worked with the Janáček Opera in Brno, performed at the Prague Spring festival, and subsequently performed with the State Opera in Berlin. After emigrating in 1962, she performed as a visiting member at some of the world’s leading opera stages, such as the Vienna State Opera, La Scala, Palermo, or the San Francisco Opera, where she worked for eleven seasons. She is the holder of the Alfréd Radok Award, a special award as part of the The Czech Actors’ Association Thalia Awards, presented to her from the hands of then President Václav Havel. She was awarded the Artis Bohemiae Amicis Prize for representing Czech art both home and abroad. 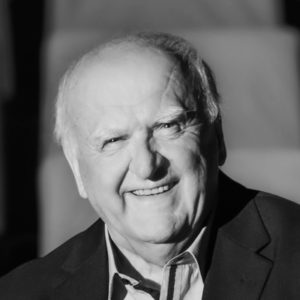 Josef Pančík is a choirmaster, and ranks among the most influential Czech conductors. He has enjoyed an extraordinary artistic career, from the more than 50 years serving as a choirmaster in the Janáček Opera in Brno, through his work with the Brno madrigalists, to his more recent work with the Prague Chamber Choir. He has raised a number of young artists at the Janáček Academy of Performing Arts in Brno, and his unmistakable choirmaster technique has been captured in countless recordings, released by some of the world’s top-tier record labels. 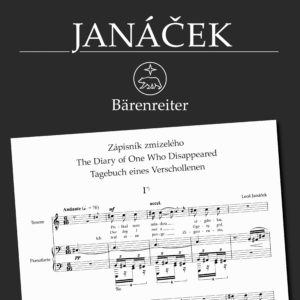 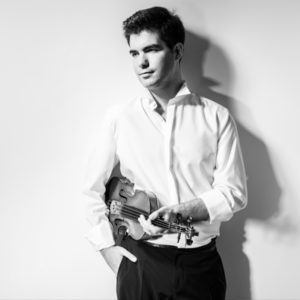 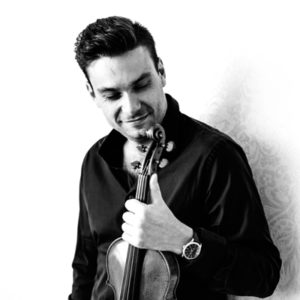 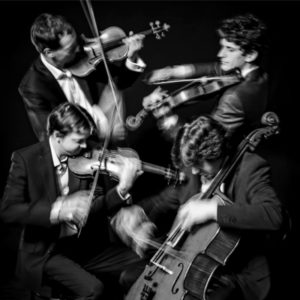 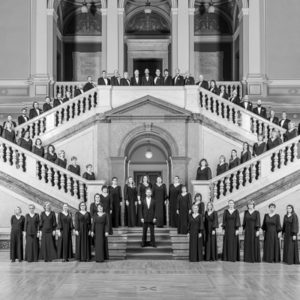 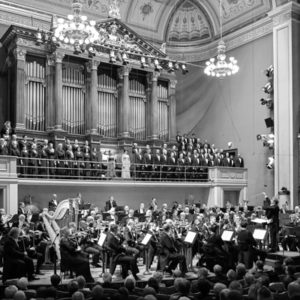 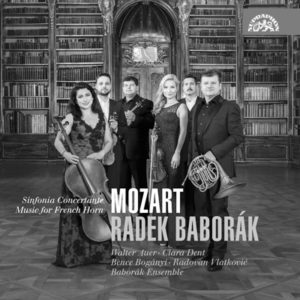 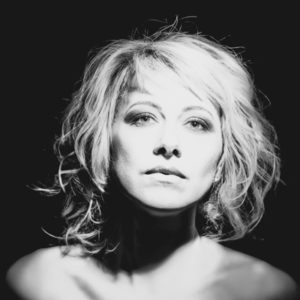 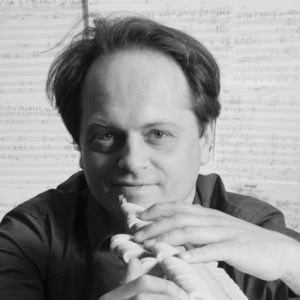