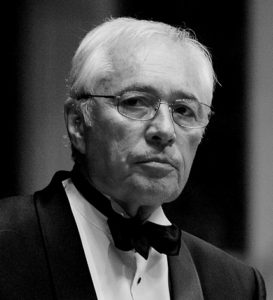 Libor Pešek is a prominent Czech conductor who studied under the tutelage of Karel Ančerl, Václav Smetáček and Václav Neumann. Between 1987-1997, he served as Artistic Director and Chief Conductor of the Royal Liverpool Philharmonic. As a guest conductor at the Czech Philharmonic Orchestra, the Slovak Philharmonic Orchestra, the Prague Symphony Orchestra (FOK) and other ensebles both in Czechoslovakia and abroad, he was instrumental in showcasing the works of Josef Suk and Bohuslav Martinů. In 1996, he was awarded the Order of the British Empire, and in 1997, he received the Medal of Merit of the 1st Grade from the hands of the then President Václav Havel. Since 2007, he has been head of the Czech National Symphony Orchestra. 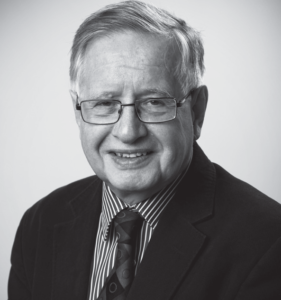 Prof. John Tyrrell ranks among the world’s most respected musicologists. All his professional life has been tied to Czech music– most notably with the work of Leoš Janáček. Born in South Rhodesia (now Zimbabwe), Tyrrell completed his musicology studies in Cape Town, followed by his PhD studies at Oxford University from 1962. While his thesis (Oxford, 1969) zeroed in on Czech opera, he later focused exclusively on the life and work of Janáček. Thanks to the scholarship of the British Council and the Czech Music Fund, he had the opportunity to study the original sources in the Janáček archive in the Czech city of Brno.


He has been returning to the Czech lands ever since. Serving as professor at the University of Nottingham, later in Cardiff, he has for many years been the editor-in-chief of the prestigious Encyclopedia of New Grove Dictionary of Music and Musicians, which extensively covers topics on Czech music. Tyrrell’s main contribution, however, lies in promoting Czech music and, above all, the work of Leoš Janáček in the world. He is the author of the book Czech Opera, which has enjoyed a great deal of appreciation both in the Czech Republic and abroad. He has devoted a number of excellent studies and books to the work of Leoš Janáček; to name but a few, Leoš Janáček’s: Káťa Kabanová or Janáček’s Operas – A Documentary Account, or English translations of Janáček’s correspondence entitled Intimate Letters. Leoš Janáček to Kamila Stösslová, or Zdenka Janáčková’s memoirs labelled My Life with Janáček: The Memoirs of Zdeňka Janáčková. Tyrell also co-authored the catalogue of Janáček’s work Janacek’s Works: A Catalog of the Music and Writings of Leoš Janáček.
An important part of Tyrrell’s work is the extensive two-part Janáček biography: Years of a Life, 1 (1854-1914), 2 (1914-1928), published by the prestigious Faber and Faber.
Together with conductor Sir Charles Mackerras, Tyrell recorded Janáček’s operas for DECCA, showcasing Janáček’s work in a truly world context. Tyrell and Sir Mackerras have also worked on the critical edition of the 1908 opera Její pastorkyňa (Her Stepdaughter) for Universal Edition publishing. Last year, Tyrell finished the critical edition of the opera Z mrtvého domu (From the House of the Dead), returning to the original shape of the piece. Through his activities and academic work, Tyrell has markedly contributed to the awareness and appreciation of Czech music around the world. 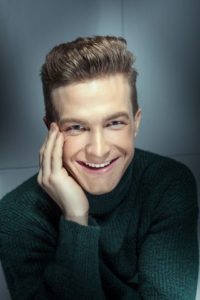 Petr Nekoranec is a tenorist, and one of the rising stars of the upcoming generation of Czech singers. Since September 2016, he has been on the roster of New York Metropolitan Opera’s Lindemann Young Artists Development Program. In the years 2014-2016, he was a member of the Bavarian State Opera in Munich, cast in a number of roles, including title roles in Rossini’s opera Count Ory and Britten’s Albert Herring. His Albert Herring performance earned him the Bavarian Art Award, presented on November 28, 2016 in Munich. In 2015, he advanced to the semi-finals of The Queen Sonja International Music Competition in Oslo, Norway, and he took the main prize in January 2017 at the Tenor Viñas International Singing Contest in Barcelona, Spain. 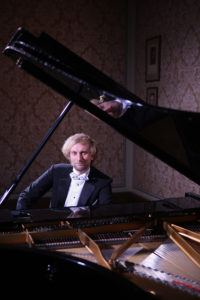 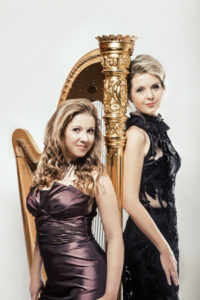 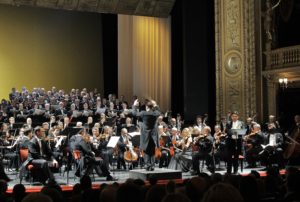 Choirmasters Pavel Vaněk, Adolf Melichar, Jiří Chvála
Hector Berlioz: The Damnation of Faust
Staged in the National Theatre in the form of a concert 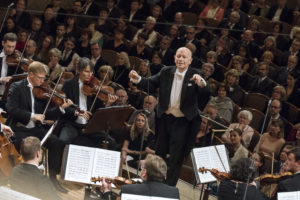 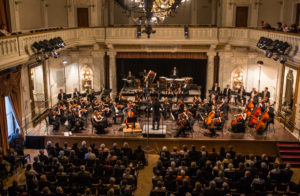 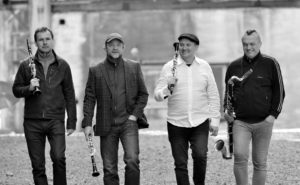 Meadows, an amalgamation of classical music with jazz, ethnic music, electronica, folk and other genres, zeroes in on traditional folk music, as well as found sounds of nature and humans.

None of the applicants were nominated. The prize of 100 000 Czech crowns will be donated to the Magdalena Kožená Endowment Fund..